This comedic play will keep you laughing all the way through. It takes you on a journey of various individuals, each heading to different locations and strings along a comedic drama that takes place both at the airport and on the plane.

This pantomime – no words just dramatic expression, is a play about two families from different side of the tracks. Two young people falling in love, a wealthy young man and a girl from the opposite side of the tracks. Drama unfolds between the families as a wedding takes place.

Using the biblical narrative of the prodigal son, thus contemporary adaptation takes you on a journey of a father and and his young son. This musical production travels with this son as he leaves home to sow his wild oats! As the Monies come and go so does his friends. He returned home poor, broken, and defeated, but his loving father receives him with open arms.

THE HEDGE. Our blockbuster production.

This contemporary rendition of the life of the Biblical character – Job, takes you into the spiritual realm of good and evil. This production shows the integrity of a man who loses everything but never curses God. You will witness a powerful, supernatural God in action, expressed through dance. 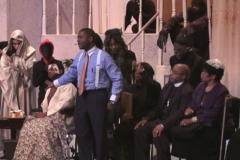 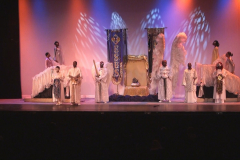 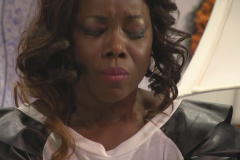 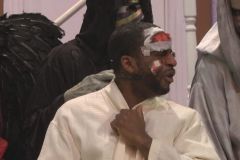 This is a show about a young girl who has to make several decisions. She is faced with choices that will affect her relationship with her family, with God and the church. She had to deal with influences that cause her to make unwise decisions, and the prayers of her grandmother that brings her back on track.

This is a colorful pageantry filled with narration, drama, and dance as the story of Esther unfolds before your very eyes. This story is creatively expressed through amazingly choreographed dances. The costumes are dazzling showcasing the colors of the rainbow.

This is A contemporary adaptation of the story of the Samaritan woman at the well as seen in the Bible. This woman went Looking for love in all the wrong places and then finding true love through Jesus Christ she spreads the good news.